As luck would have it, a power pole was located just inside our boundary on the Hobson Street side. These sorts of installations are permitted to be on your land under the Electricity Act 1992, but they can be moved at your own expense, subject to the Act's conditions (Section 35).

We had been in touch with Wellington Electricity since late 2014, to try and determine what was possible and what it might involve. It surprised us to learn they are a private company owned by a Hong Kong group who contracts to the Council. Don't know if this is why they are so difficult to deal with (and everyone who deals with them says the same thing), but if you are having problems, get on the web and find someone to escalate to. Note to WE: Room for improvement guys, seems like you're a brake on the efficiency of the local economy!

The pole supplied our neighbours and NZTA traffic boxes (also located on our site). We wanted to get the pole and lines off the property, and if we were going to the trouble to move it, chose to place the pole a bit more out of the way.

The price from WE was nearly $9,000, so it’s not a cheap exercise. It would have been ideal to put the cables underground, but this would have involved digging up Tinakori Road and Hobson Street – rough estimates for this were two to three times more! 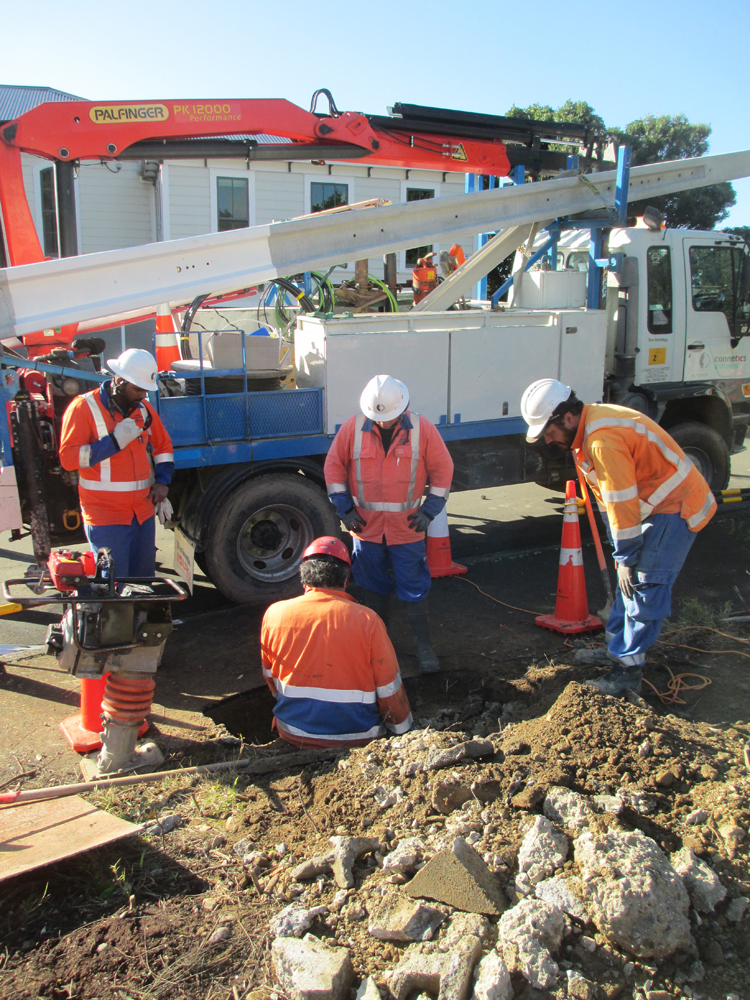 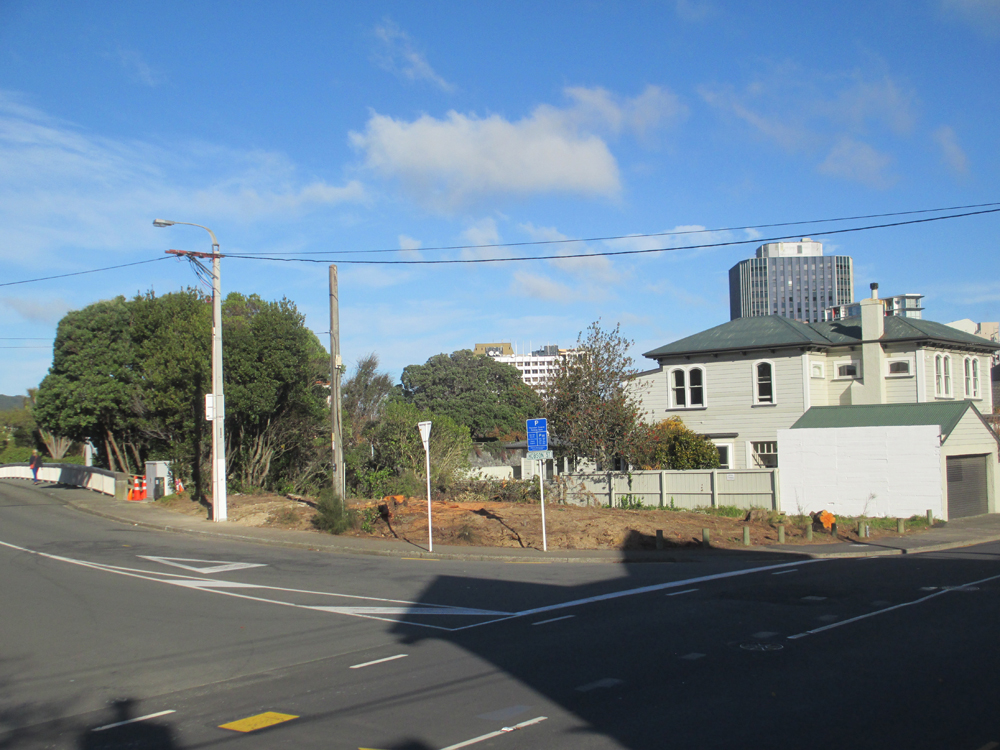 We suspect professionals who are tendering for construction all the time would probably request tender prices to be broken down against specific areas, to make comparison easier, but we didn’t do this. Instead, we entered all the tender submissions into a spread sheet, which allowed us to group and sum items from each builder to compare ‘apples with apples’. The effort of entering the data made later work much easier.

While tenders were being worked on, we reference checked the builders. We wanted at least three references for each. It’s good to choose referees with projects that are similar to your own, if you can.

These are the things we asked during reference checks – skip questions if the referee has already covered the topic and enquire further about any areas that catch your attention:

This website reflects the personal opinions and experiences of its authors and is provided for general information only. The accuracy and completeness of information cannot be guaranteed and readers should rely on their own enquiries.